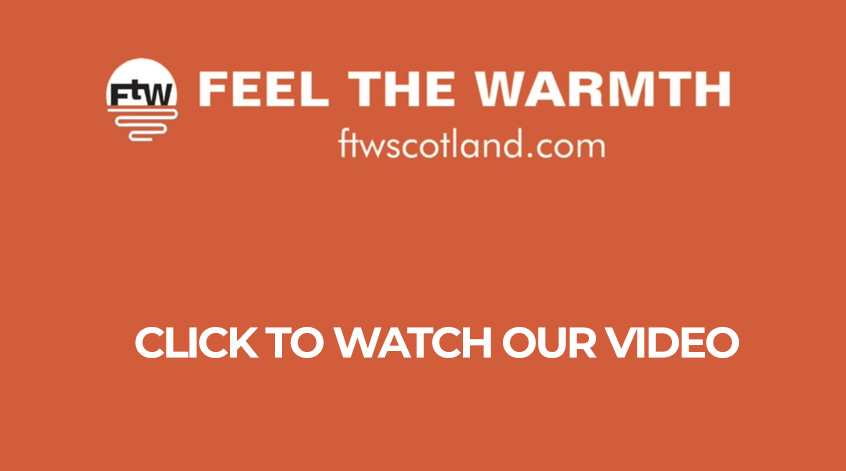 Our Scene Examination staff, who work outwith the office, used the heat belts and noticed that they were able to work outside more comfortably for longer periods of time particularly maintaining heat in their hands and feet.

Staff reported generally felt better at the end of a shift with less stress on their body as a result of not feeling cold.

On the strength of this trial SPA Forensic Service purchased heat belts for all scene attending staff.

It wasn’t as though I felt any direct heat emanating from the Feel the Warmth belt at any point,

experienced that deep down cold you get when you stop and start all the time.

My temperature had been regulated very subtly which is exactly what you want from a product like this.

I've had my FTW kidney warmer for two years now & it still works like new.

It's been a life saver when I've felt a Raynauds attack coming on, nipping it in the bud before it gets really bad.

As a keen gardener, I've got into the habit of putting the belt on about half an hour before I go out on a cold day.

The belt means that I can stay outdoors much longer than I would be able to without it. I love the thought that I get longer to soak up vitamin D & fresh air.

Best purchase I've made for my health, would be without it.

Working in partnership with